The East Coast was transformed into the mecca for runners as the largest marathon in the Caribbean finally made a return.

This year marked the 39th edition of the series and featured a new scenic route along the beautiful east coast of Barbados. What made this year special was each race was named after an iconic landmark that the racers would pass along their respective routes.

This edition also gave patrons a blend of fitness and entertainment, with a new picnic element for spectators to enjoy on Saturday, December 10th.

Feeling exhilarated by the start of the event, the Barbados Tourism and Marketing Inc’s (BTMI) Director of Caribbean and Latin America, Sports, Corey Garrett stated “Health and Wellness is something the BTMI has on its mandate and something we always talk about. These initiatives allow the BTMI to integrate itself into the domestic market and exposes our destination for international athletes to participate and understand what a unique activity this is. It’s not only the largest marathon in the Caribbean but a scenic, fun and competitive event.”

Canadian Olympic runner Natasha Wodak was one of the international athletes that participated and appreciated the uniqueness of Run Barbados. This was her fifth time participating in the marathon and she gained another gold medal as the first female finisher in the Sand Dunes 10k Race.

“I love coming to Barbados and the race weekend. It’s definitely different being on the East Coast but it’s nice to try something new. This one for me is all about fun so I come here and of course, I want to compete, but the most important thing is to have fun. My partner is here with me and he did the 5K so it’s nice to do a holiday and have a race,” she said.

The weekend also saw the return of veterans who have been part of the series for 30 years. This year, the age of the participants ranged from as young as nine to 70 years old.

Barbadian athletes represented and showed out, walking away with a few titles.

Some included CARIFTA athlete Fynn Armstrong and Luke McIntyre who took home the gold and silver in the Nature’s Discount Round Rock 5k Race respectively. Eleven year old Laila McIntyre who was the second female finisher in the 5K Race and Joshua Hunte placed second in the 10k.

A Mixture of Run and Fun

The tagline for Run Barbados is ‘Come for the Run and Stay for the Fun’ and this year popular Barbadian deejay, Salt exemplified that.

He participated in the 10K race as a first-timer, then went on stage to host the entertainment segment in Barclays Park.

A family picnic was held in the park with a kid zone, chef tents and music. Patrons and athletes enjoyed the sounds of Alison Hinds, Nikita, Faith Callender, Mikey and the Euphony Steel Orchestra.

The second day of the marathon weekend was the ultimate race day. Seasoned runners, young athletes, fitness enthusiasts, retirees and beginners were all race ready.

Though the route was a bit challenging due to the surface of the road, the Barbadian contingent was out in their numbers. They took a clean sweep in the Eco Skywater Sleeping Giant 7K with local and Run Barbados veteran Carlie Robinson taking home gold.

“This is the best side of the island in my opinion. I love the scenery and I think it’s sort of a nice change. Running into the sunrise was beautiful,” Carlie said.

Carlie is usually known for the Half-Marathon but due to experiencing a few difficult weeks, she opted for the 7K.

Darcy Alexander was the second female in the 7K and Shamel Morgnard was the first male.

The Infra Rentals Casuarina 3K attracted first-timers like Miss Barbados 2018 Meghan Theobalds. Despite the 3K Race having a few miscalculations, Meghan was very impressed with Run Barbados and said she would be back next year.

This was Cecilia’s first time participating in Run Barbados and described the race as difficult but good.

Furthermore, international runners Alex Ekesa from Kenya and Felix Herimiarintsoa from France retained their titles as the Marathon champions.

Overall, the new scenic route was a hit for most participants with many liking the change. Participants enjoyed the return of the marathon weekend and are looking forward for the 40th edition. 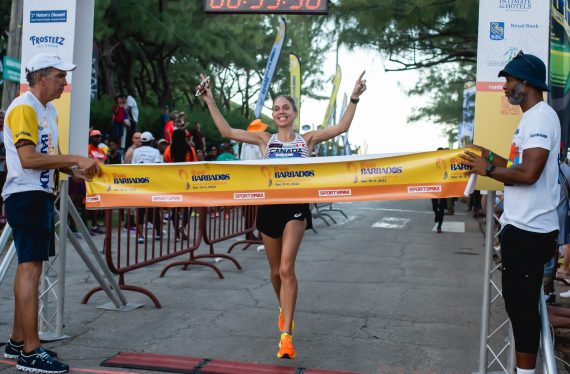 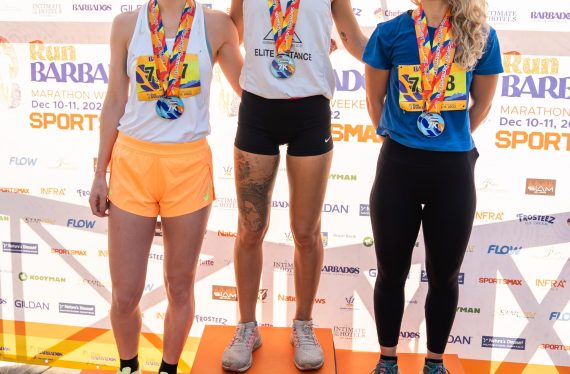 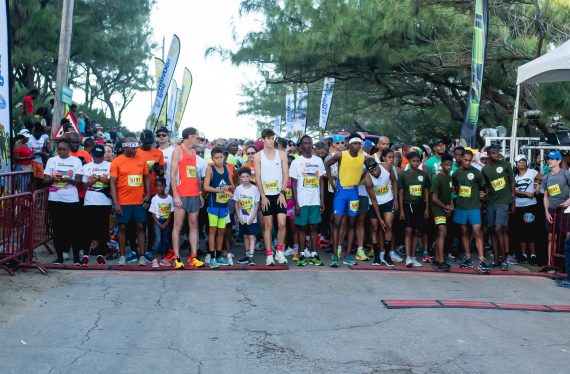 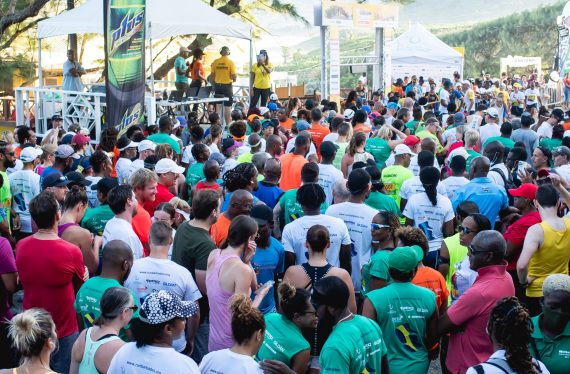 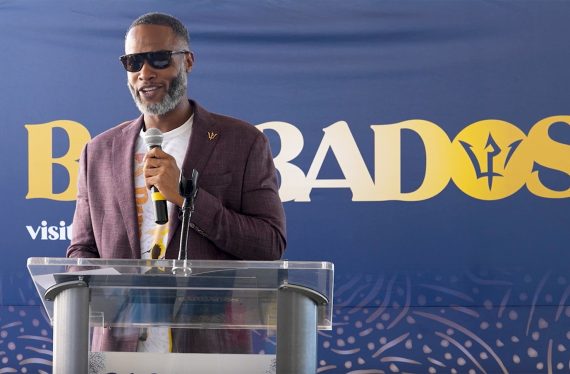 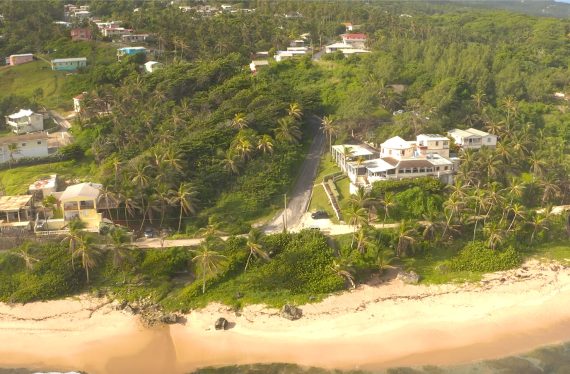