It was an evening of celebration for the country of Barbados last month as the embassy hosted The Spirit of Barbados Gala in D.C. to honor the day, 50 years ago, when the Caribbean island won its independence from Brittan back in 1966.

Held at the Organization of American States, the climactic event was the perfect punctuation to a year-long celebration. Attended by celebrities, diplomats, politicians, and prominent figures in business and academia, the brilliant marble architecture of the grand building located next to The White House served as the perfect backdrop for the colorful festivities.

Barbados Tourism Marketing Inc. and the Barbados Association of Washington, D.C. partnered in sponsorship of the epic gala, which showcased exquisite Bajan cuisine prepared by remarkable chefs. Amazing fusion dishes complemented by innovative craft cocktails made the gala a culinary event for the record books.

Attendees were delighted to a four-course dinner featuring hor d’oeuvres, cold starters, entrées, and desserts all complemented with a customized cocktail pairing. “Our diverse culinary and spirits offerings are two of the compelling reasons that visitors return to Barbados year after year,” said Petra Roach, BTMI’s Director of the U.S.

Behind the exquisite blend of international fare were three chefs whipping up the very best of Bajan cuisine and one mixologist.

A Chef De Partie at the acclaimed The Grille Restaurant and Careenage Bar at Hilton Barbados Resort, chef André Nurse is the youngest chef to have ever won the Barbados Chef of the Year title in 2009 on his first entry into the competition arena at the age of 24. Trained at the prestigious Verre by Gordon Ramsay, a restaurant in Dubai, Nurse prepared traditional Caribbean fare with a new-wave Bajan twist.

In 2016, chef Damian Leach won the title of Barbados Chef of the Year. After earning his Le Grand Diplôme from Le Cordon Bleu in Canada, Leach went on to hone his passion for culinary arts working in renowned restaurants including The Cliff and Tapas. Currently serving as executive chef at Cocktail Kitchen, Leach won best seafood at the Caribbean Hotel and Tourism Association Taste of The Caribbean competition.

In 2016, renowned caterer and chef Creig Greenidge was named Rum & Rhythm Chef of the Year by the Caribbean Tourism Organization (CTO). He was also the winner of the 2016 Embassy Chef Challenge. Known for his innovative culinary masterpieces, Greenidge served as an Ambassador Chef in Brazil, Ireland, Scotland, Belgium, England, Boston, Atlanta, Miami, Los Angeles, California, New York and Puerto Rico.

Champion mixologist for the annual Food, Wine and Rum event held in Barbados, Philip Antoine has earned his stripes as a creatively flamboyant bartender and mixologist. Often referred to as “Casanova,” Antoine is one of the most renowned bartenders in the Caribbean.

If this experience is any indication of what the island has to offer, I’ll definitely be saving room in my passport for a Barbados stamp in 2018. 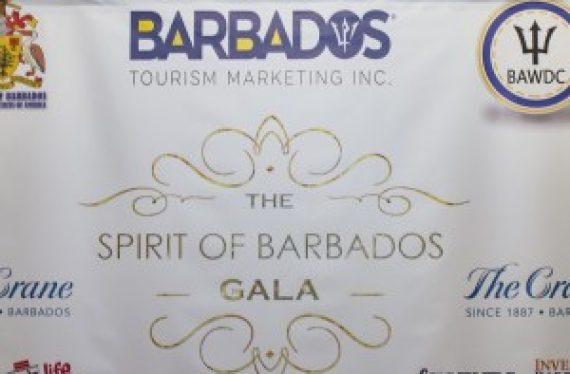 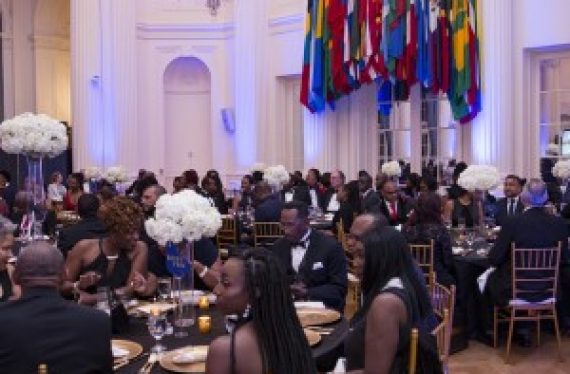 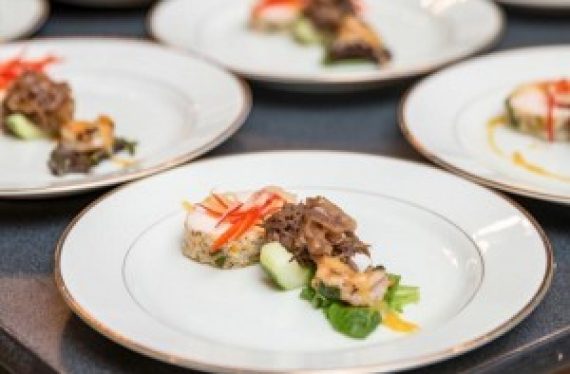