YOU ARE HERE
Home › News › Keep fit and drink lots of rum: Running a Barbados marathon is the perfect way to see the Caribbean
back to all news

Keep fit and drink lots of rum: Running a Barbados marathon is the perfect way to see the Caribbean

The Barbados Marathon has a tagline of ‘Come for the run, stay for the fun’. It’s fitting, but there is so much more it could include.

Barbados is perhaps not the first destination one thinks of when it comes to the gruelling 26 miles and 385 yards that make up a marathon.

Cities such as New York, Boston and London more readily spring to mind.

However, the long distance race on this small Caribbean island recently celebrated its 35th anniversary.

Not only does the marathon work on Barbados, but judging by the most recent event, it’s thriving.

Annually, the first weekend of December sees Barbados host a series of events that cater to all running abilities.

It begins on the Friday night with the one-mile fun run. The following afternoon, 5km and 10km races are held.

Sunday morning then sees a half and full marathon take centre stage.

As a totally inexperienced runner, albeit someone who is relatively fit, I took on the mile and the 5km race.

My biggest concern was the heat, perhaps the major factor in making this an improbable destination for long distance running.

As I ran through the colourful streets of the capital, Bridgetown, with onlookers lining the route and music blaring out of bars and sound systems, my concerns were realised.

A short stretch that involved running directly into the sun in 27C heat was uncomfortable – particularly thanks to the concoction of sweat and sunscreen running from my forehead into my eyes.

But I managed to complete the race in a respectable time and the sense of satisfaction was all the greater for having done so in such a location.

While the heat could be viewed as a negative, there were more than enough plusses of running on a Caribbean island to make up for it.

Having crossed the line and rehydrated, I, like many others, took the few steps required to head to the beach and dive into the ocean.

That surely has to beat wrapping up in a tin-foil blanket, as is required after races in colder climates.

And, after sinking a few bottles of water, there was also time for some rum and beers as I watched the 10km runners complete their race.

To allow for the tough conditions, the half and full marathons begin at 5am, before the sun comes up.

This year’s runners told me of the incredible atmosphere as they set off under a full moon before finishing in the glare of the morning sun.

With the course taking in a good chunk of this small island – which at its longest distance is only 21 miles – there can be few more amazing locations in which to push your body to the limits.

The runners are a mix of locals, those from neighbouring islands and many from further abroad.

Brits, Canadians, Americans, Norwegians, Irish and Germans took part, with the winner of the marathon coming from the latter.

Top tip: Take part in the fun mile. It’s the ideal way to introduce yourself to the conditions and the friendly, lively atmosphere that envelopes the whole weekend.

For those coming from further afield, a trip to Barbados is obviously so much more than just taking on the run.

And that’s where Barbados truly excels itself.

However, it only has one major highway, so the island seems larger when you’re navigating it.

The main concentration of hotels are to the south and west, but the rest of the island has to be seen.

An excellent way to do that is to take an Island Safari Jeep Tour.

The open-sided vehicles take you all over the island, showing you the more rugged north and east where waves from the Atlantic Ocean smash through spectacular rock formations on the coast.

You’ll pass through fields of sugar cane, offering a reminder of when the British colonised the island in the 1600s.

Regular stops keep it lively, as do the off-road sections of the drive. And, as is only right in Barbados, there’s lots of rum involved.

It’s an ideal way to get to grips with the island.

With many locals offering a wave as you pass by, the friendly nature of those who live here becomes very clear.

Go for a walk: Take a seaside walk along the Richard Haynes Boardwalk, which starts from Rockley Beach. Along the way, you can stop off at Tapas for a drink or some food. The smooth decking also makes it an ideal destination for a light jog.

The waters lapping at the white sand beaches are what you dream of when you think of the Caribbean.

Warm, clear and blue, it’s impossible to keep yourself from it. A simple swim is bliss.

But, for the more adventurous and those wanting to help get themselves in shape before their big run, there are many options.

The island is surrounded by wrecks, which make it a paradise for divers. Or, with the waters so shallow, snorkelling can give you a great view of what lies beneath.

In addition to wrecks, the marine life is plentiful with the likes of Hawksbill and Leatherback Turtles.

Definitely try to take a trip to find these creatures.

For those wanting to stay above surface, paddle boarding and jet skis are easy to rent.

Or instead, just kick-back on a sunset cruise – the perfect way to relax after a day of exercise.

Seaduced Catamarans offer an amazing trip that will take you up the west coast where you can see the homes of Rhianna and Simon Cowell.

The catamarans come complete with your own chef, captain and waiting staff to ensure your rum punch is topped up.

There can be few better places to watch the sun go down than aboard a boat floating in the calm Caribbean waters, with the lush palm-covered island behind you and a cold drink in your hand.

For those who like fish, Barbados won’t disappoint. Every restaurant has a catch of the day with fresh produce perfectly cooked.

One of the best places to eat, and to drink, is the small town of Oistins.

Every night of the week – but particularly Thursdays, Fridays and Saturdays – it turns into a street food carnival.

Fish of every variety are grilled, and cheap beers (Banks is the local brew) and rum flow freely.

The entertainment is organic – dancers will appear on stage and music will emanate from an unexpected building.

I ate at Uncle George’s and have never seen so much fish on a plate in front of me.

Having earlier run the fun mile, I had the appetite for all of it.

During the day, head to a seaside restaurant to take in the surroundings.

The Atlantis Hotel is amazing for Sunday lunch with a large buffet catering to every preference.

You can devour your meal, including apple crumble for dessert, while listening to a local musician as the Atlantic Ocean crashes into the coast below.

Oistins is a great place for celebrating a completed run.

But those wanting to stay up into the smaller hours of the morning should head to St Lawrence Gap, a one-way street packed with bars.

With loud music and cricket on the big screens, it’s a great place to truly party.

Barbados is the home of rum, the sweet liquor invented on the island.

A Mount Gay Rum Tour is a must for anyone visiting.

In addition to trying the various blends the original producer creates, it also provides the history to what is part of the fabric of this island.

The 1703, their most prestigious rum of all, isn’t included with the tour.

However, for a few more Barbados dollars you can try it out, and I recommend that you do.

The most authentic way to sample the local tipple is at a rum shop.

The small shacks, which consist of little more than a bar and a few stools around it, are literally everywhere, including outside virtually every church.

For around 13 Barbados dollars you’ll receive a small bottle of rum, a mixer, some ice and as many cups as your party needs. All you have to do is pour.

Try a rum with coconut water over ice – it’s smooth, and so right. 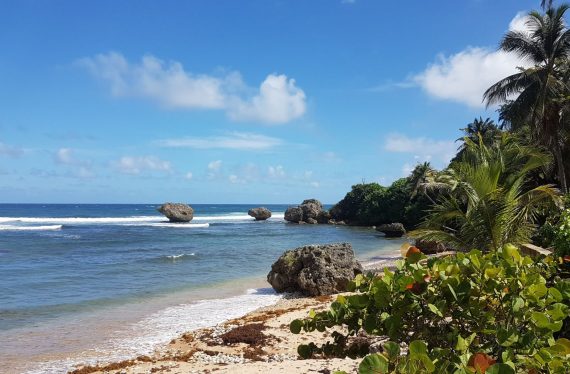 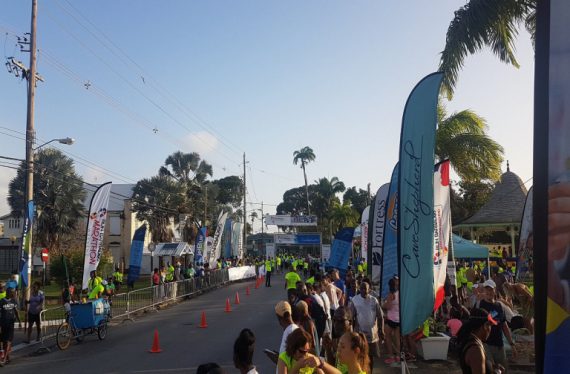 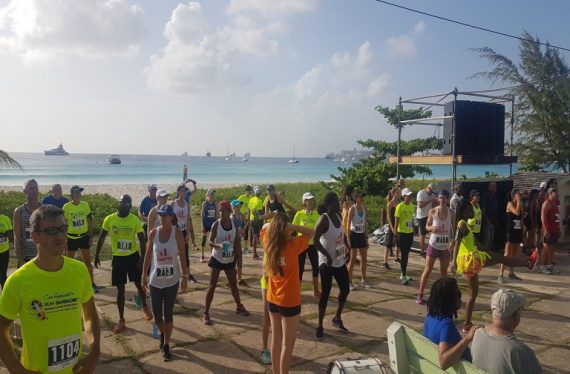 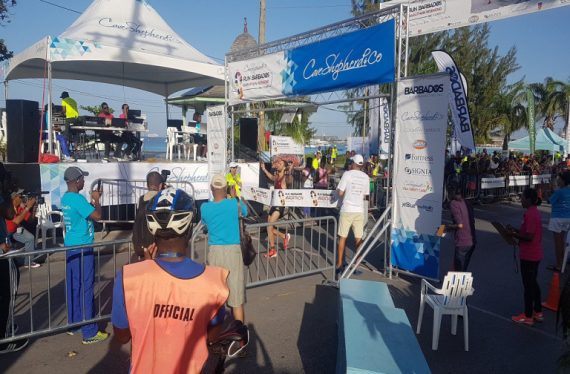 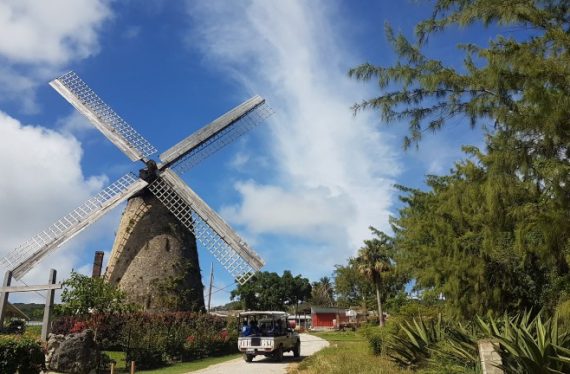 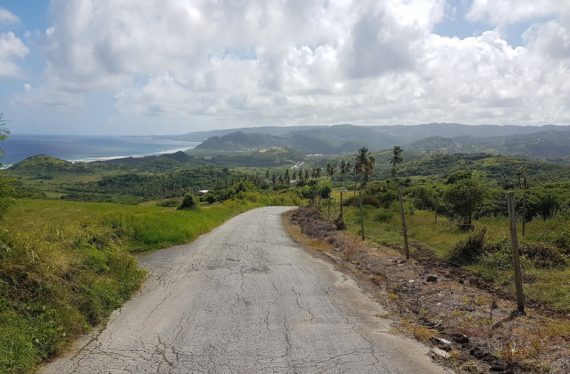 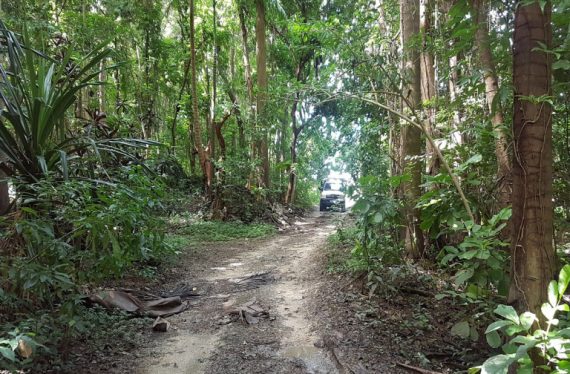 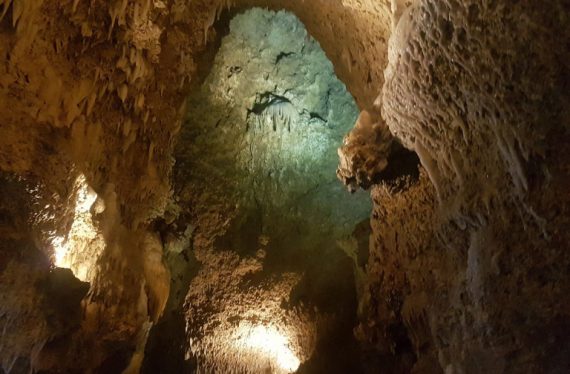 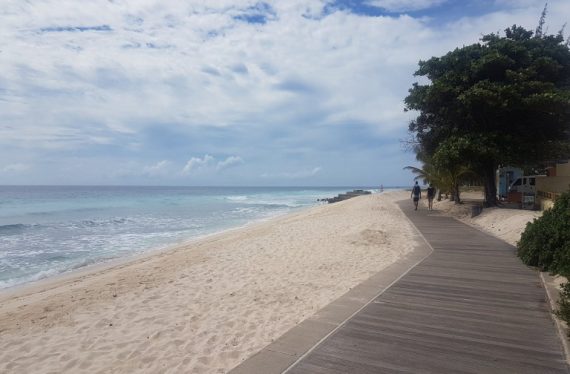 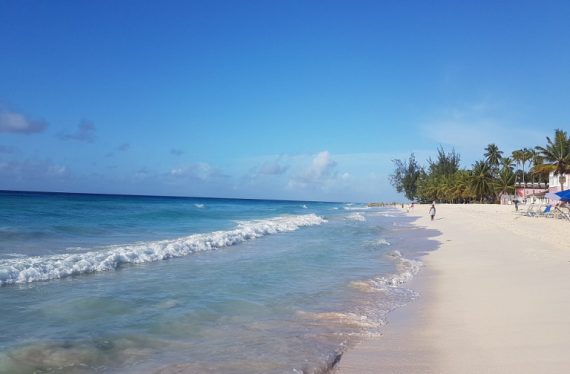 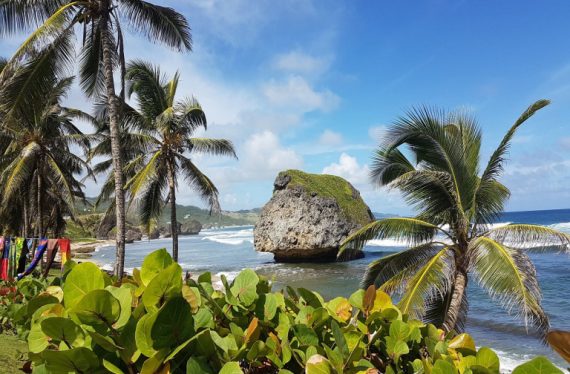 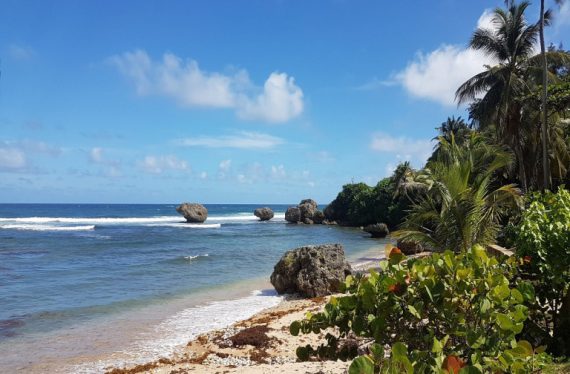 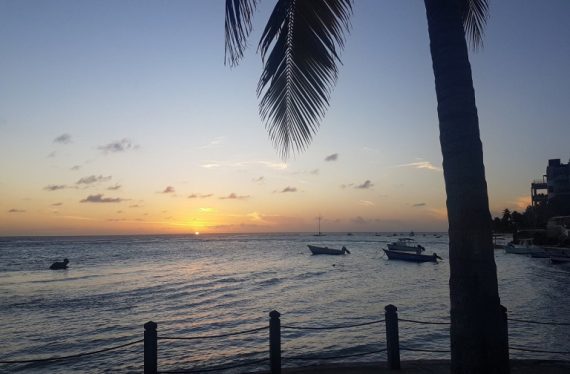 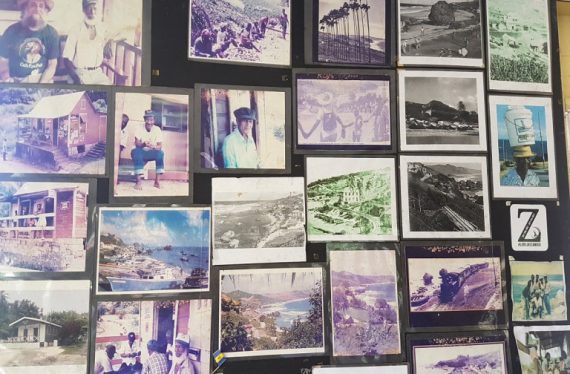 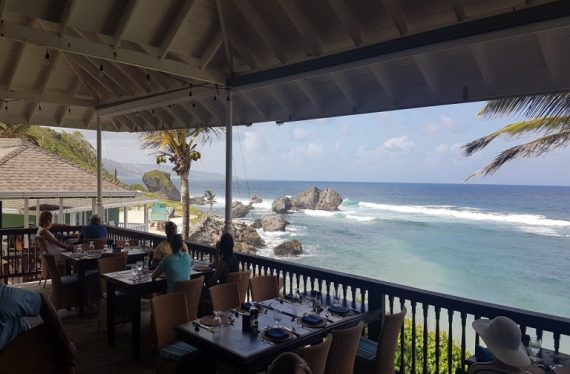 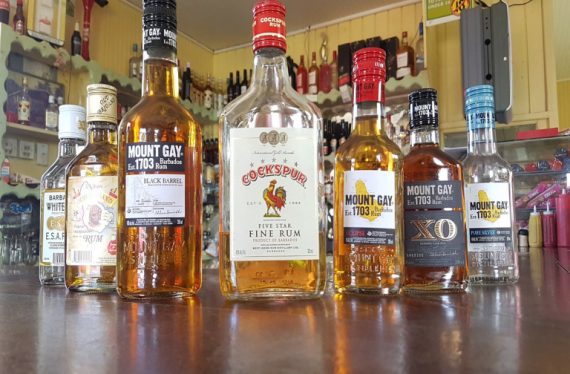 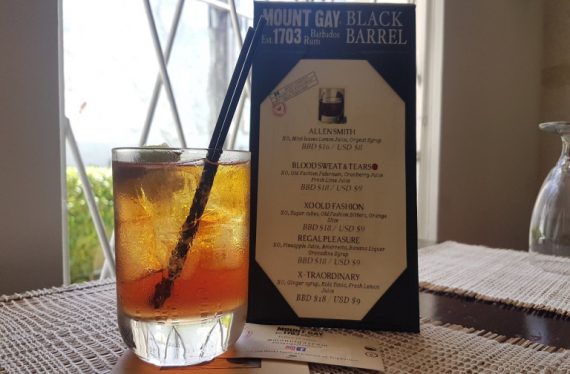