Carnival Corporation is similarly rearranging business. The weekly Carnival Fascination, which also homeports out of Puerto Rico has cancelled three calls including today’s sailing. However, under the Carnival U.K. umbrella, several lines will be doing more business in Barbados. Carnival’s P&O Cruises operates three vessels – Britannia, Azura and Adonia – all of which will spend an extra night in Barbados. So too will Aida Diva, a vessel operated by Aida Cruises, which also falls under Carnival Corporation. Lastly, Carnival U.K.’s Costa Cruises, will also be making an additional call on Barbados via its vessel Costa Pacifica.

Cheryl Franklin, Director of Cruise at the Barbados Tourism Marketing Inc. (BTMI), commented on the changes. “Since the passing of hurricanes Irma and Maria, we have been working closely with local stakeholders, particularly the Bridgetown Port, as well as our cruise line partners, as part of our ongoing assessment and monitoring of the situation on a weekly basis. We are confident that Barbados is in a position to accommodate these changes, and we continue to extend sympathies to our neighbouring Caribbean islands which have been impacted.” 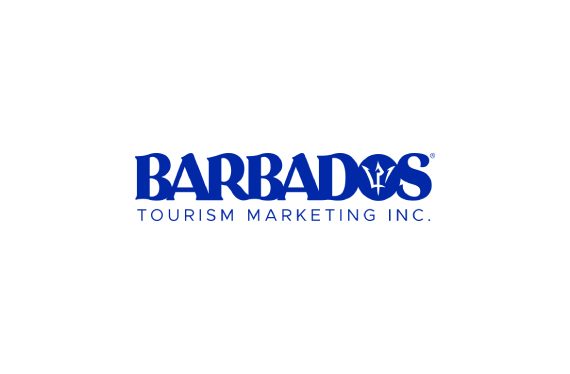