Barbados is on winner’s row again.

The Star awards were celebrated during a gala dinner at London’s 5 star Langham Hotel on September 4. Barbados secured enough votes to beat the Canary Islands, Egypt, Tenerife and Thailand under the category Dream Destinations.

William ‘Billy’ Griffith, CEO of the Barbados Tourism Marketing Inc. (BTMI) expressed his satisfaction with the destination’s latest accolade. “Since its inception in 2014, the BTMI has worked closely with our travel agent partners to ensure Barbados’ growth in our top source markets. Initiatives such as our annual Connect Barbados demonstrate to travel agents how integral they are to our success.  We are therefore particularly pleased with this award which affirms the salience and appreciation of our ongoing partnerships with our valued U.K. agents.”

These awards aim to recognise, reward and celebrate excellence by highlighting suppliers that thrived during the year and provided the best products and services to UK travel agents. All agents were encouraged to support the companies they believed were the very best by voting for them in a variety of categories.

The selection process for the winners involved receiving the highest number of votes from the UK high street multiple, independent, online and home based travel agents. The voting process took place from the April 28 to the June 2. 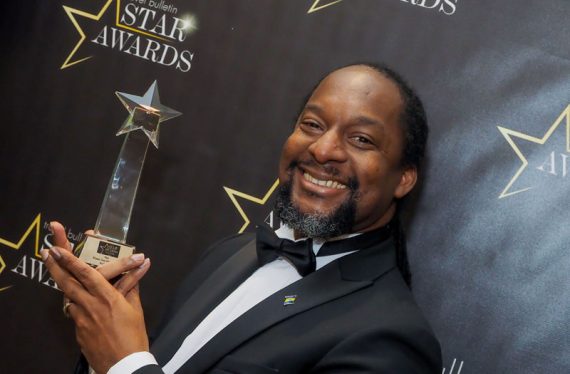